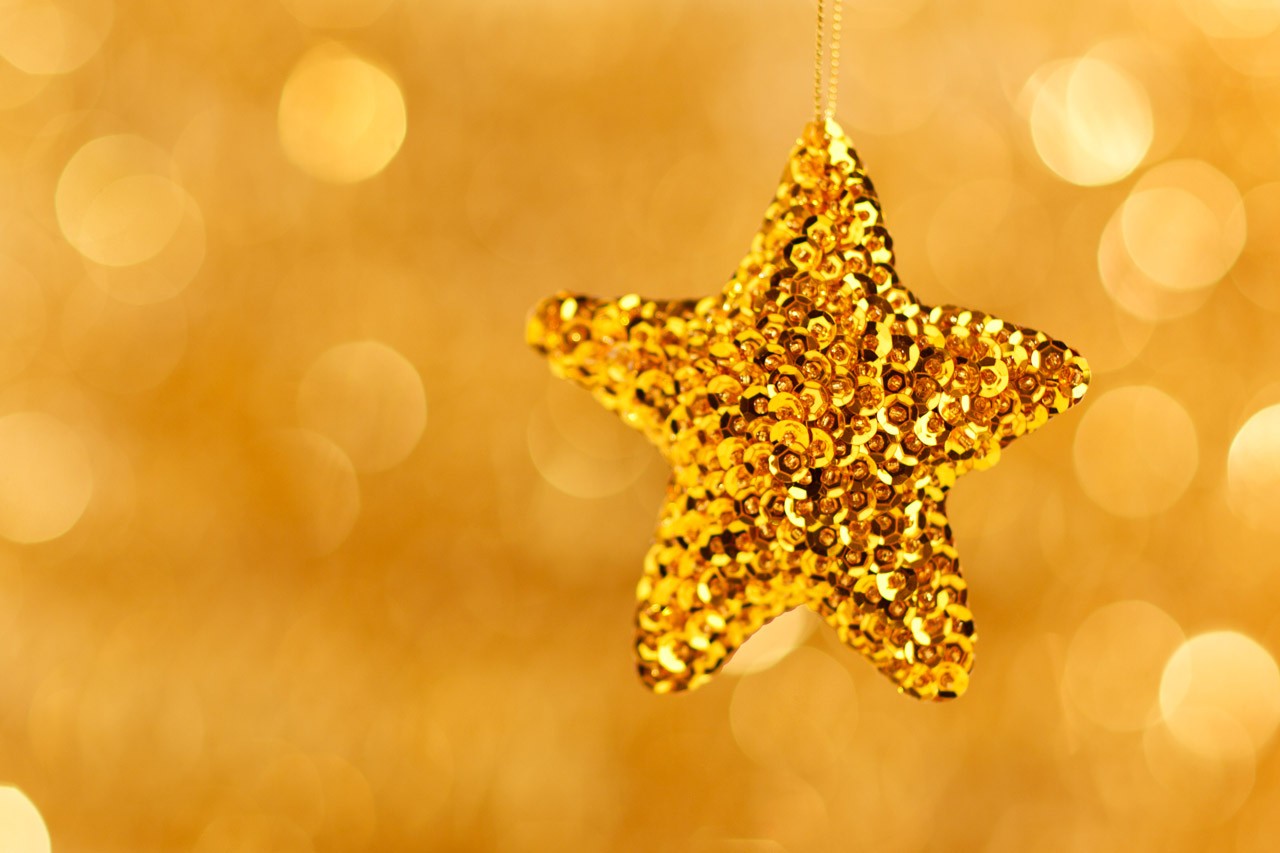 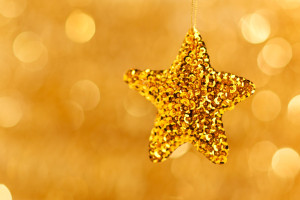 The holiday season is fast approaching, and if you haven’t already, now is the time to put together a plan for fundraising during the holidays. In a Charity Navigator 2012 survey, 85% of the donors in their survey donated during the 2011 year-end giving season.  And according the Blackbaud’s 2014 Charitable Giving Report, December represents 17.4% of all charitable giving for the year. Besides direct financial donations, however, below are a number of ways to get into the holiday fundraising spirit, which along with raising money, will also increase the visibility of your organization to potential new donors.

1. Partner with retailers to donate a percent of proceeds to your organization

According to pewresearch.org, Nov-Dec 2013 accounted for just over 18% of all retail sales for the year; however, some individual retailers reported as high as 40% or more of their sales occurring during November and December. Approach a local store to donate a percentage of sales during the holiday season to your organization in exchange for promoting the store to your community. Or for stores that can’t make that big of a commitment, suggest donating a portion of proceeds from a single item. For example, a local bakery could donate $2 from every holiday pie sold.

Creating holiday cards, either traditional paper cards that go in the mail or e-cards, can be a good source of revenue for your organization. According to cardsthatgive.org, greeting card sales can raise significant funds for an organization— the Children’s Healthcare of Atlanta holiday card program has raised more than $2 million over the past 20 years, and the Dana-Farber Cancer Institute Holiday Greetings program raised more the $750,000 in 2012 alone. If you sell your cards on your website, you can also list them for free on the cardsthatgive.org website, providing a larger audience for your cards.   Take a look at these great tips when designing your cards. And if you offer tribute e-cards, consider a marketing campaign in mid-December that suggests giving them as a “last minute gift idea.”

3. Get yourself listed on charity gift card sites

There are a number of sites out there, including TisBest or CharityChoice, which sell gift cards that can be redeemed at the charity of the recipient’s choice. Get yourself listed on these sites!

When making your holiday appeal to your donor community, include a suggestion that they hold a fundraiser on your behalf. There are lots of holiday fundraising ideas out, including here, here and here.

According to a Network for Good Online Giving Study, December donors give approximately 52 percent more than any other months, and December accounts for 33 percent of online giving. It is critical that your website is up to date and promotes your holiday campaign on its homepage—don’t lose out at this significant giving time.

An upcoming post will provide the down and dirty for preparing for this growing holiday event!